Obesity is a global health problem that implies a high cost to the health system and a significant reduction in the life expectancy of the population. Cannabinoid (CB) receptors regulate thermogenesis, food intake, and inflammation. The main location of CB1 in the central nervous system represents an important limitation. However, CB2 receptors are located mainly at the peripheral level and do not exert a remarkable psychotropic activity. CB receptors are also capable of transforming white adipose tissue into beige or brown adipocytes, which are involved in thermogenesis and caloric expenditure. Therefore, their modulation can be considered a potential target against obesity.

It is estimated that there are more than 1900 million people in the world who suffer from overweight/obesity. It is of great importance to mention that obesity is one of the main cardiovascular risk factors and is currently considered as one of the main criteria to be taken into account for the diagnosis of metabolic syndrome. This is not a minor fact since in most developed countries cardiovascular diseases are the leading cause of death, which suggests that obesity leads to a reduction in the potential for healthy living in today’s population.

Cannabinoids and regulation of energy metabolism

The endocannabinoid system is widely involved in the regulation of energy metabolism. Various studies have shown that blocking the CB1 receptor reduces food intake. However, the effect of RCB1 blockers on intake is transient, while weight reduction is sustained over time. Chronic treatment with a blocker of RCB1 produces a significant reduction in fat mass, and improvement of certain metabolic parameters, such as glucose, insulin, leptin and cholesterol levels, among others.

In addition, studies in mice suggest that the genetic blockade of the CB1 receptor could induce transdifferentiation of WAT in beige adipocytes and in a smaller proportion to BAT, this process is called browning. Both brown and beige adipocytes have the potential to positively influence energy balance and metabolic profile due to their thermogenic activity. BMI (body mass index), visceral fat and total body fat are inversely associated with the activation of brown and beige adipose tissue.

Cannabinoids and regulation of food intake

The regulation of food intake by cannabinoids occurs mainly at the level of the central nervous system. The CB1 receptor is expressed in areas of the hypothalamus involved in appetite control, such as the paraventricular nucleus (NPV) and the lateral hypothalamus (HL). The increase in intake occurs through stimulation of the CB1 receptor, while inhibition of this receptor reduces food consumption.

The CB2 receptor is expressed primarily at the peripheral level but some receptors in the central nervous system have also been described. CB2 receptor stimulation reduces food intake and weight gain with little psychotropic effect.

Cannabinoids and inflammation associated with obesity

Several studies have identified an important association between obesity and chronic inflammation, this is due to the release of proinflammatory cytokines (TNF-α and IL-6) by adipocytes and the presence of immune cells (i.e. macrophages) in the tissue adipose. The maintenance of a chronic pro-inflammatory state in the body is associated with an increased risk of suffering from type 2 diabetes, cardiovascular diseases, non-alcoholic fatty liver disease, and cancer.

The knowledge of the endocannabinoid system has opened new therapeutic options on pathologies of high prevalence and morbidity such as obesity and metabolic syndrome, through the antagonism of CB1 receptors and the activation of CB2 receptors. Perhaps the approach should be oriented in the regulation of the CB2 Receptor due to its effect on central and peripheral energy metabolism and its zero psychotropic activity.

The importance of this new system lies in the development of drugs that will contribute to solving a major global public health problem.

The control of the dramatic increase in the prevalence of metabolic syndrome will be reflected not only in the expectation and quality of life of our population, but also in the high cost of treating and rehabilitating patients with cardiovascular diseases. 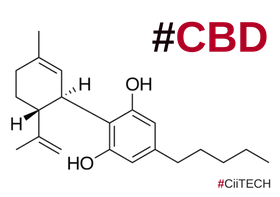 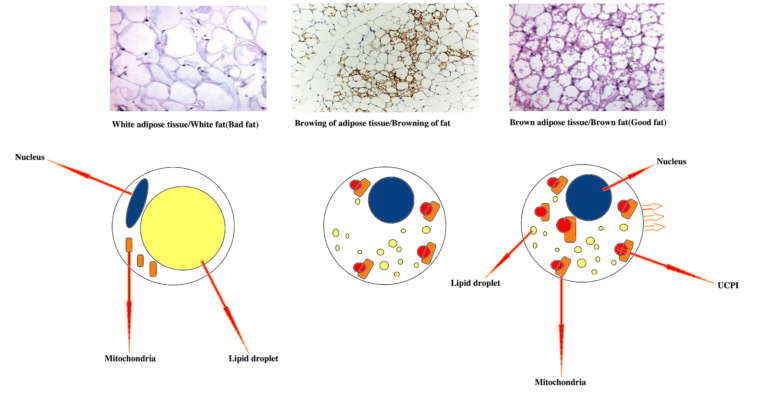 Obesity and Energy taking or expenditure: Obesity is the most